Skip to content
In anticipation of Asia Week 2011 which is from March 18 – March 26, a Press walk and Preview event was held at the Ralph M.Chait Galleries.  Carlton Rochell, chairman of Asia Week New York 2011  made opening remarks, estimating that $100 million worth of Asian Art would be on the market for Asia Week and as many as 10,000 to 20,000 objects of art would be on display.  Vice President of Ralph M. Chait Galleries, Steve Chait spoke about the history of Asia Week and the Galleries’ background and also gave us a tour of their spring exhibition.

Asia Week is an unprecedented collaboration of more than 30 prominent Asian art specialists, 5 auction houses and 17 museums and Asian cultural institutions.  There are thirty-four extraordinary Asian art exhibitions to be simultaneously on view in celebration of Asia Week 2011.   Participating dealers include Bonham’s, Christie’s, Sotheby’s, Doyle New York and iGavel.  We were provided with a compact 88 page guide detailing the Calendar of Events and different dealers with corresponding area of specialization, featuring a broad spectrum of expertise including Contemporary Chinese, Chinese, Indian, Himalayan, Southeast Asian, Japanese, Contemporary Japanese, Korean, and contemporary Korean art.

The Ralph M. Chait Galleries have a history of over 100 years in New York City, and is one of the oldest galleries to specialize in fine antique Chinese porcelain.  Some of the pieces that stood out included a rare large blue and white porcelain plate which had been off the market for 60 years and charming and lively stucco figure of a seated Lohan.  It was truly special exhibit with many vibrant pieces.  Only a few blocks away are visit-worthy exhibits at MD Flacks showing a variety of Chinese Scholar’s trays and Dalton Somaré displaying early artwork from the Indian Subcontinent. 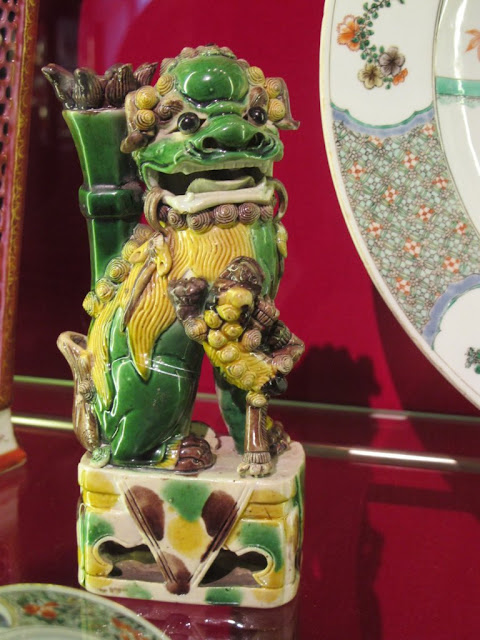 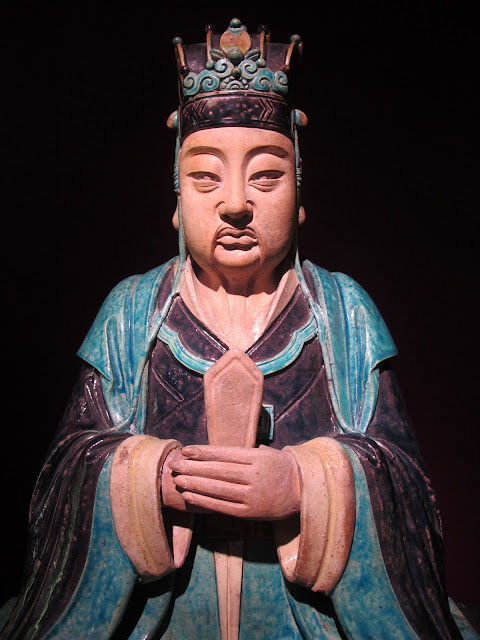 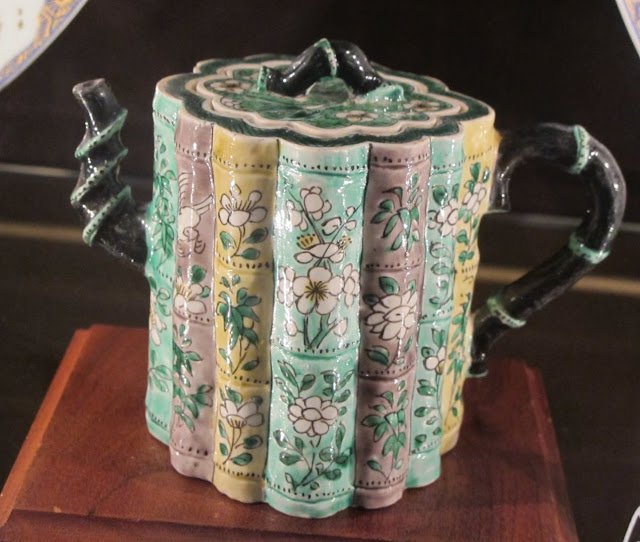 There are dozens of special events planned for the week.  On Tuesday, March 22, Japan Society will host a lecture and private reception in celebration of Bye Bye Kitty!!!,  a group show featuring  contemporary young Japanese artists, most of whom are based in Japan and little-known in the United States.  Visit http://www.AsiaWeekNY.com for more information.