Skip to content
SMF Couture (SET MÍ FRÉ), a new line of men’s street wear, recently raised money for LiNK Global (Liberty in North Korea) to build awareness for North Korean refugees.  Held at the Bennett Media Studio in the Meat Packing District, SMF showcased their collection during a live fashion show and sold T-Shirts that were created specifically for this event.

The graphics on the front of the t-shirt was inspired by “North Korean flag made by 20,000 kids” made by the Arirang Mass Games Flag Formation, in which 20,000 North Korean children held massive flip cards creating a display for the audience.  The back of the shirt had a verse from the bible about humility and giving back to those in need.  All of the proceeds from the shirts were given to LiNK Global.

“As Korean Americans we at SMF felt it was important for us to help build awareness of
LiNk Global and their fight against the human rights crisis in North Korea.” – Jin Kim

SMF Couture will make its debut in a variety of boutiques this January first collection, which features significant dates and scenes from New York, is entitled In The Beginning, inspired by old New York. Although their clothing is made in the USA, creator’s Jin and Mike always connect back to their roots in South Korea.

SET MÍ FRÉ Couture (SMF) is a collection of men’s street wear that breaks the mold and stands for individuality. Established in 2010, SMF Couture was first coined by a group of New Yorkers whose family lineage extends into the garment district. Originating from Korea, Jin and Mike were determined to create a brand that represented men globally.  For more information about SMF Couture and Link Global please contact Lidan Long Lidan@smfcoututre.com or Tony Kim Tony@smfcouture.com 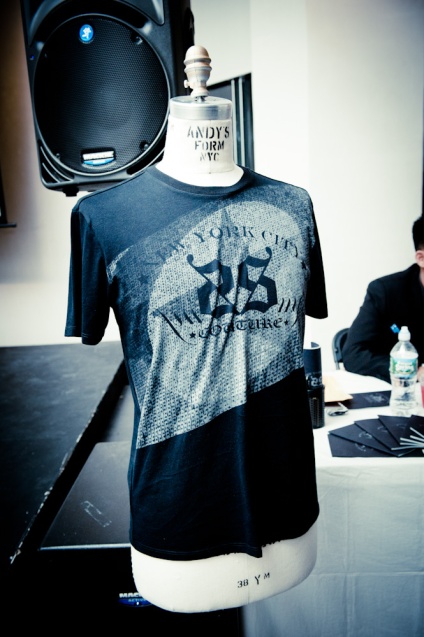 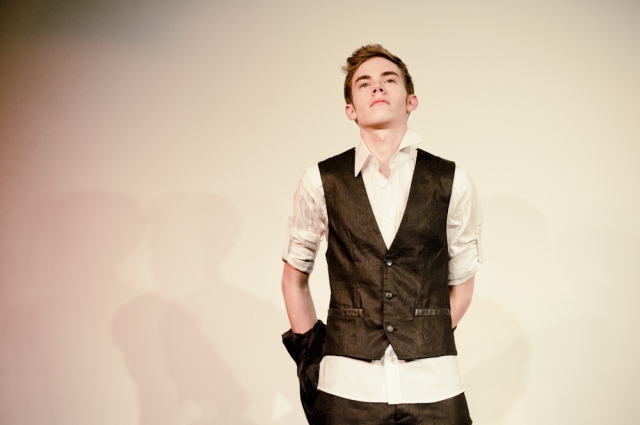 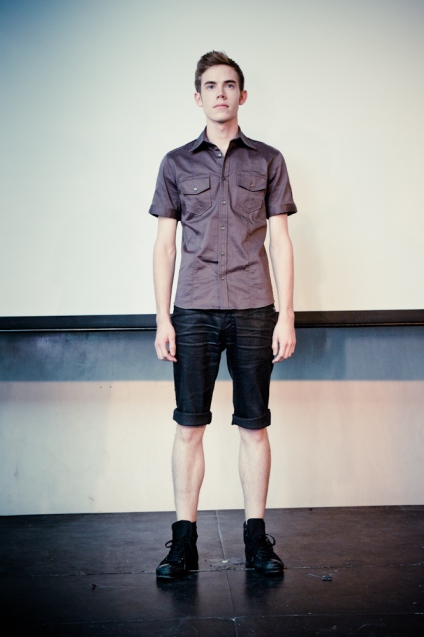 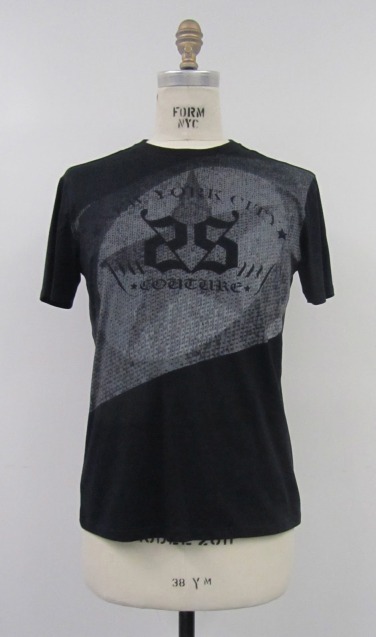 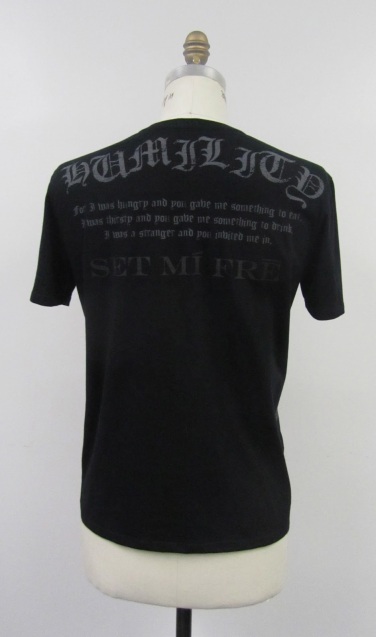 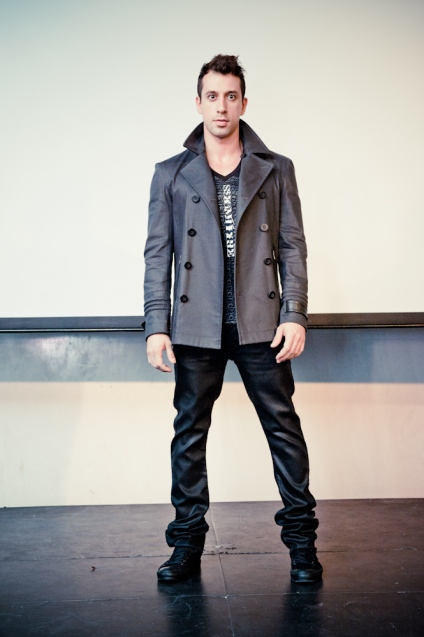