Skip to content
The 4th New York Chinese Film Festival held a press conference on Saturday Nov 2nd at Golden Unicorn Restaurant (18 E Broadway, 3rd Floor, New York, NY 10002.)   They announced that Vicky Zhao Wei, Miriam Yeung, Donnie Yen, Larry Yang, Wesley Wong will be among talent & filmmakers to attend the 4TH New York Chinese Film Festival November 5,6,and 7, 2013. See below for programming details.
Join in the celebration as the New York Chinese Film Festival returns for its 4th annual outing of presenting the best in Chinese cinema. The 2013 NYCFF, presented by the Chinese American Arts Council (CAAC) and the Chinese Movie Channel, CCTV-6, will screen 7 new films from Hong Kong & Mainland China over the 3-day event, and will introduce such celebrated filmmakers and performers as Vicky Zhao Wei, Miriam Yeung, Xiubo Wu and Donnie Yen to New York audiences.
The NYCFF Opening Night film, Vicky Zhao Wei’s box-office smash So Young will be presented on Tuesday, November 5th at Lincoln Center’s Alice Tully Hall. The remaining films will be presented on Wednesday, November 6th and on Thursday, November 7th at the AMC Empire 25 on 42nd Street and will be followed by Q&As with talent in attendance. The Closing Night Awards Gala will be held on November 7th, at one of New York’s most fashionable venues, Capitale.
NYCFF  Film  Schedule:
November  5,  Opening  Night,  Alice  Tully  Hall
8:00pm  –  So  Young     (Attending the Festival will be Director Zhao Wei)
November  6,  AMC  Empire  25
11:00am  –  Sorry,  I  Love  You   (Attending the Festival will be Director Larry Yang, Actor Wesley Wong and Producer Hang Hon)

Sorry, I Love You (Presented at the AMC Empire 25. Wednesday, November 6 at 11:00am) – Directed by Larry Yang. With only six months to live, Walker decides to leave Vancouver to go back to China, where he was born and adopted and go look for his biological parents and twin sister. With the aid of Encai, a girl he once helped, he tries to find his family but they start falling in love with each other very quickly. With only six months to live, Walker will have to make important decisions to make his loved one’s life complete.
Attending the Festival will be Director Larry Yang, Actor Wesley Wong and Producer Hang Hon.


Finding Mr. Right (Presented at the AMC Empire 25, Wednesday, November 6 at 2:00pm) Directed by Xue Xiaolu (“Ocean Heaven”). City girl Jiajia is traveling to Seattle to give birth to the son who’s going to help her win over her rich, married boyfriend. Armed with his unlimited credit card and the singular goal of bringing a little U.S. citizen back to Beijing, Jiajia knows how to play this game of modern love. But when Jiajia arrives in Seattle, nothing goes right: she’s stuck sharing a small house with two other pregnant ladies, she has trouble reaching her boyfriend on the phone, and eventually, even the credit card stops working. To top that off, the only person willing to spend time with her is her driver Frank. Frank is the opposite of everything she ever wanted in a man… or could he be exactly the kind of guy she really needs. Attending the Festival will be Actor Wu Xiubo. 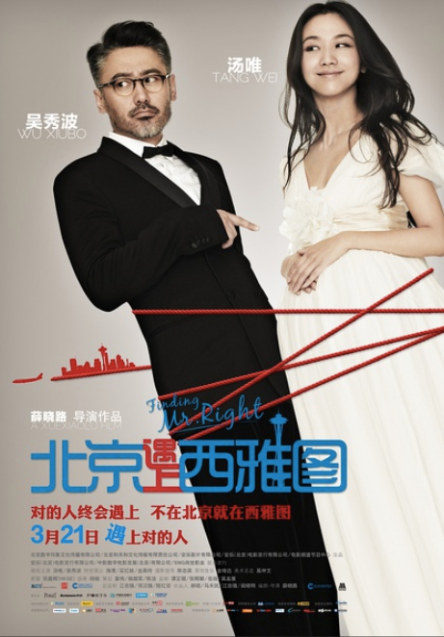 IP Man (Presented at the AMC Empire 25, Thursday, November 7 at 11:00am)
Directed by Wilson Yip. This is the story of IP Man, a legendary Wing Chun Kung Fu master set in Foshan, China in the 1930s. IP Man becomes a hero and creates a craze for Wing Chun. During the Japanese invasion, General Miura, a fanatical practitioner in martial arts, demands that IP Man teach Wing Chun martial arts to the Japanese Army, but IP Man refuses and takes up Miura’s challenge. A fierce fight is going to start…. Attending the Festival will be Actor Donnie Yen. 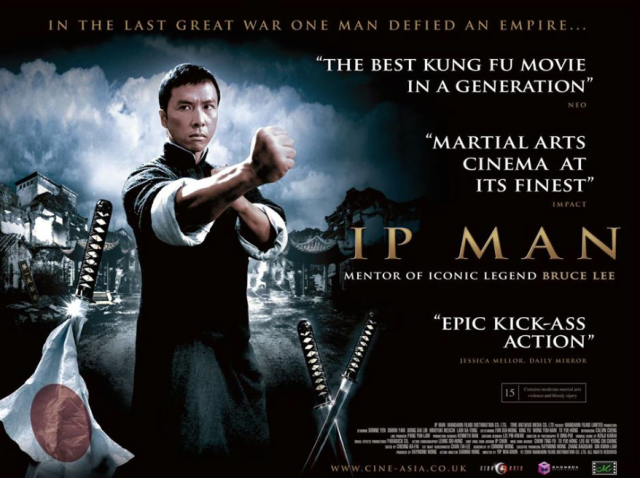 Special ID (Presented at the AMC Empire 25, Thursday, November 7 at 2:00pm) – Directed by Clarence Fok Yiu-leung. A cop and his team of comrades go undercover in one of China’s most ruthless underworld organizations to stop a gang leader, only to put themselves in great danger after being exposed one by one. Attending the Festival will be Actor Donnie Yen. 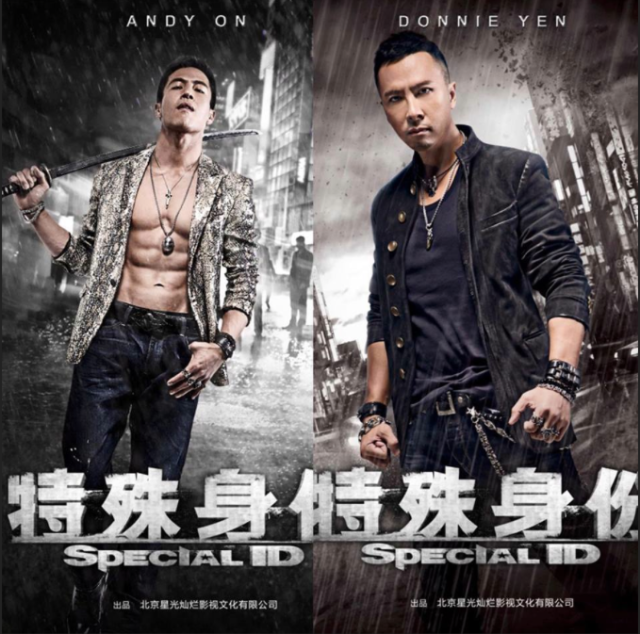 The NYCFF is produced by Qi Jia, Alan Chow, Kaijie Wang and Kate Lin, and is presented by the highly successful Chinese American Arts Council (CAAC) and the Chinese Movie Channel, CCTV-6. The culture of Chinese Cinema has transformed itself in the past one hundred years becoming a major influential player in International Cinema. Established in 1975, The Chinese American Arts Council has gone above and beyond, expanding the existence and the culture of the Chinese Community within the city of New York. The CAAC’s main objective is to maintain Chinese Heritage both domestically and internationally in the greater New York area. Being the entertainment capital of the world, there is no better place than New York to present and display the latest in Chinese filming to America.