Skip to content
I recently attended a press party for talented young Chinese pianist Jiaxin Tian 田佳鑫 at Steinway Hall in New York City.  At the event, Ms. Tian performed the the Liszt “Mephisto Waltz” with great passion and personality.  She also spoke to the press about her performance style and upcoming concert. 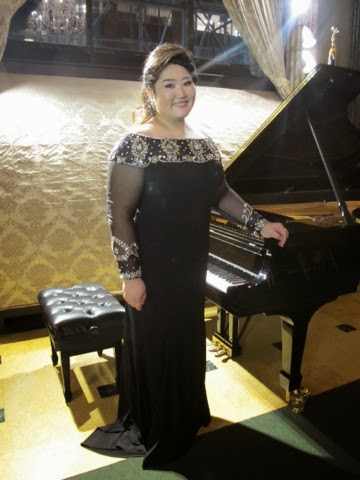 Born into a musical family in Beijing, Jiaxin Tian is a rising star among young piano virtuosos. Having earned praise for her solo recital debut at Carnegie Hall in February 2013, she has since obtained her Professional Studies degree from Manhattan School of Music, during which time she received MSM’s highest piano citation, the Harold Bauer Award. Her Master of Music degree is also from the MSM under Jeffrey Cohen in 2012. “Ms. Tian mirrored the ensemble’s passion and energetic commitment,” said the New York Times of Ms. Tian’s performance with the Manhattan School of Music Orchestra under Philippe Entremont. She has performed around the U.S., China, and Europe. 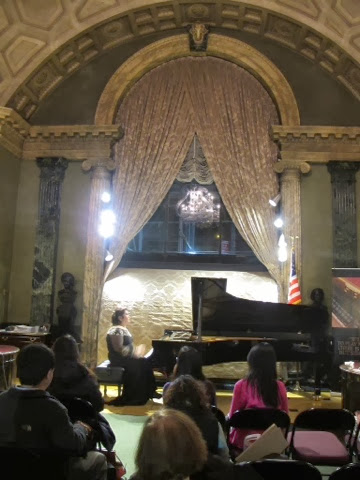 Ms. Tian has selected 7 pieces to perform at her upcoming concert at Lincoln Center.  One of them was composed by young Chinese composer Zhang Shuai, who has collaborated closely with Ms. Tian in the past. The unique piece, titled ‘Three Preludes’, has 3 parts, the first with a Gershwin Jazz feeling, Debussy-like in the middle, and third part is a Chinese folk song.  Ms. Tian thought it would be a fitting way to celebrate the Chinese New Year.

She will also perform the Chopin Sonata No. 2 in B-flat minor, Op.35, which Ms. Tian said is very difficult.  It has 4 parts which needs total concentration and is difficult to control.  When Jiaxin performs, she tries to give a different story and feeling to each piece by playing with a her own color and tone.   When asked about the challenges of being an Asian performer in America, she said that if you have your own character, it doesn’t matter if you’re Asian. 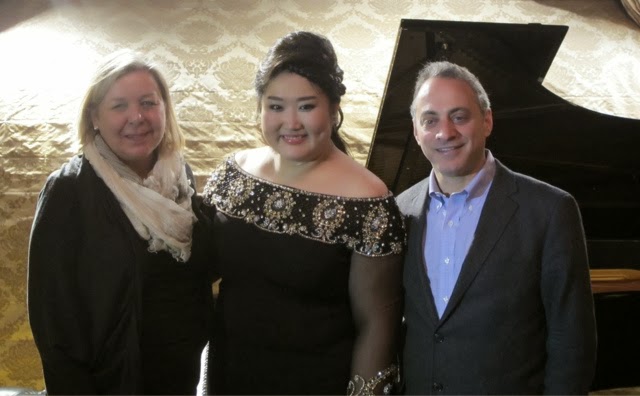 At the end of the press party, Ms. Tian thanked her host parents, Erica and Lark Mason, as well as her professors at the Manhattan School of Music.  Jiaxin is currently working on a new album for 2015 and will be performing around the world. 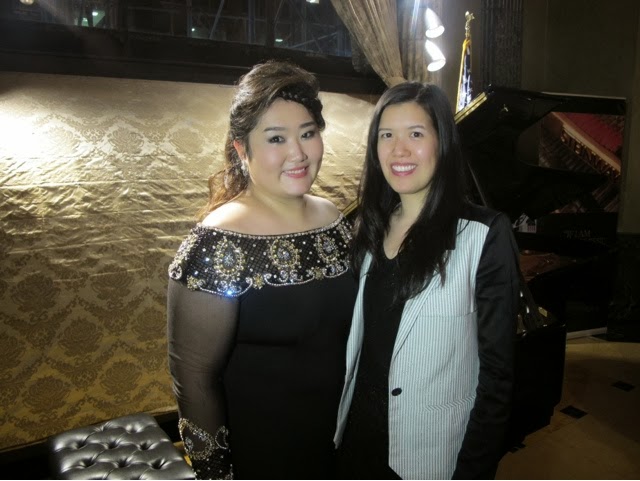