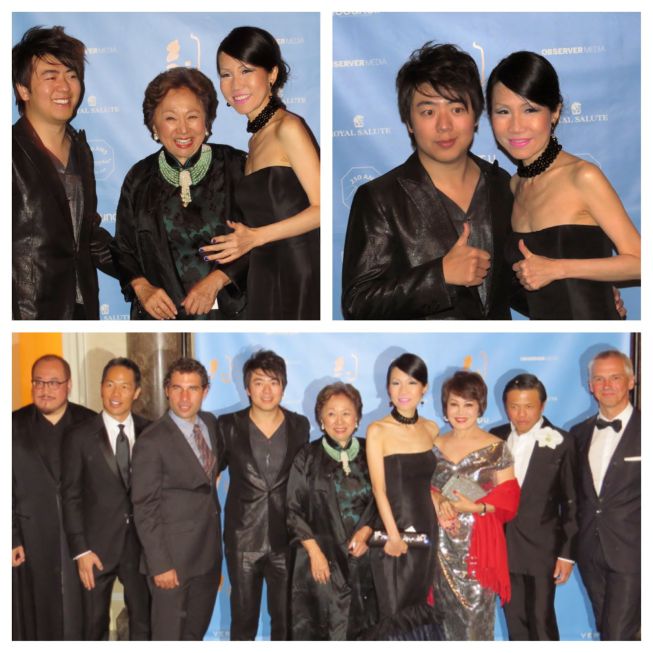 “YUE, derived from the Chinese rendition of New York, literally means rendezvous and promise. More than a lifestyle magazine, YUE is about building an exciting community around shared ideas and aspirations. What could be a better way to accomplish this objective than giving back to our communities?”, remarked Ms. Jansen.

Notable guests at the gala, in addition to the honorees and senior executives of YUE luxury advertisers, included: Mr. and Mrs. Chen Guoqing (co-founder of  the HNA Group and Hainan Airlines), Datuk Zang Toi (fashion designer), Chien Chung Pei (Principal of the Pei Partnership Architects and Chairman of the China Institute), Geoffrey Bradfield (Architecture Digest 100 interior designer), among others.