I recently attended the press preview for the ¡Cuba! Exhibit at the American Museum of Natural History (will be on view through August 13, 2017).  It was fascinating to learn about a nation that has been closed to the rest of the world for so long.  The exhibit did a great job of presenting the people, culture, natural biome, and art.  It’s definitely worth a visit and has put Cuba on the map of places that I’d love to visit.   See below for some of the highlights for me!

One of the first things I learned was that Cuba is an archipelago made of up more than 4,000 islands.  One can imagine the diversity in plants and animals.

A vintage car from Cuba.  Cubans had to be resourceful in keeping their old cars like new buy creating their own car parts when their cars broke down.  I think that’s something our modern culture should do instead of constantly throwing away things for new products.

Since Cuba is made up of so many islands, it hosts a plethora of fauna and flora. 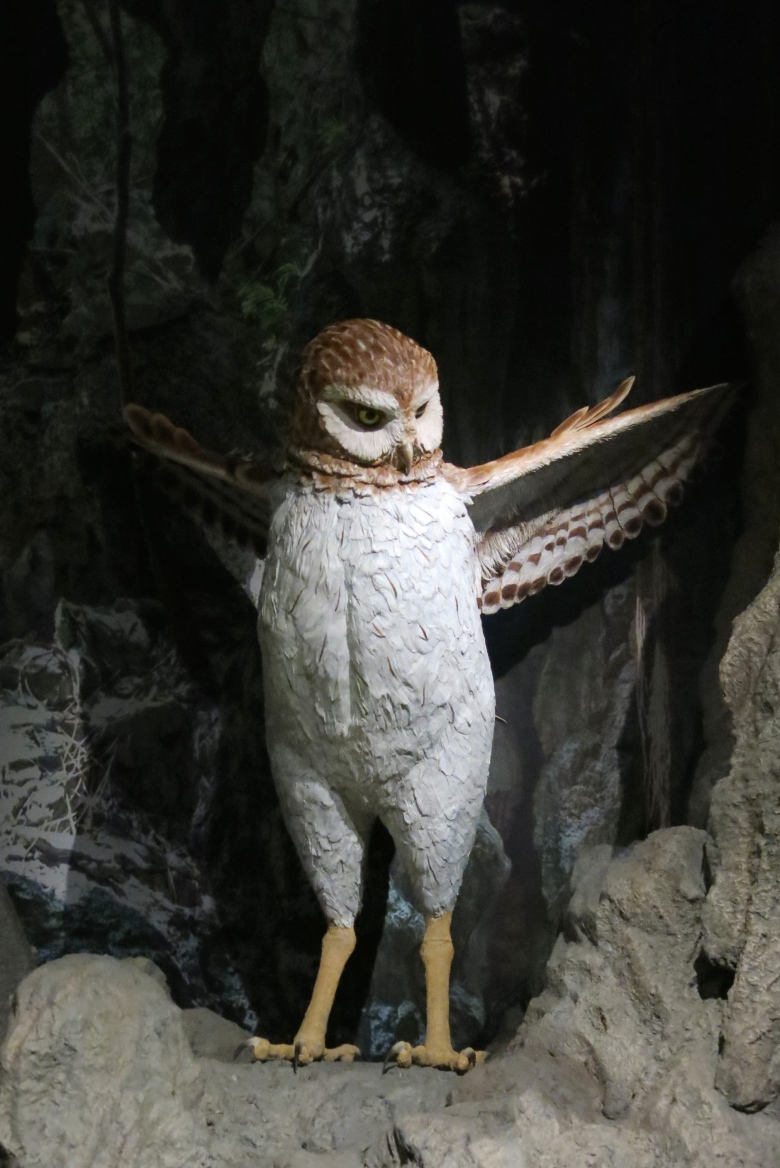 I was drooling over this Ajiaco (beef stew).  This looks so realistic but it’s actually a replica. 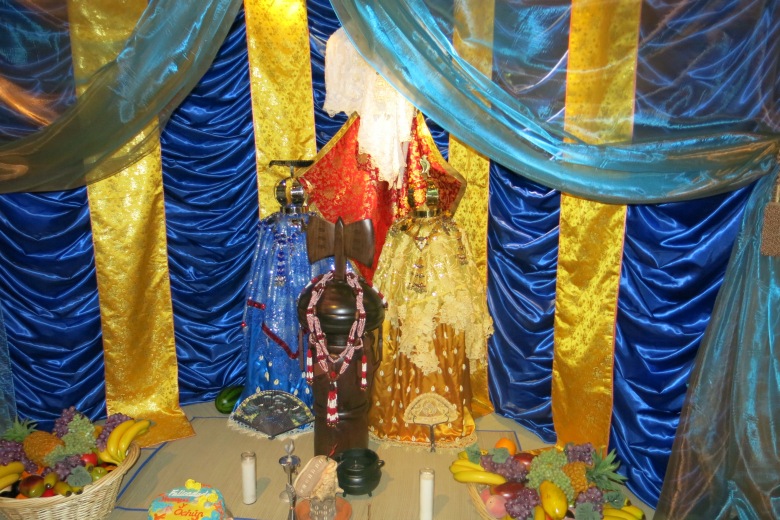